Doñana, an Oasis in Andalusia 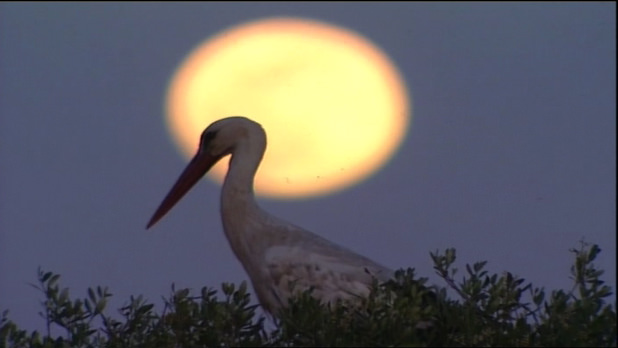 It is Europe’s largest airport. An immense transit zone of 50,000 hectares welcoming voyagers from as far as South Africa or Siberia. A nursery, a top restaurant, a hotel, a marriage bureau, a hospital, and sometimes a cemetery, for its residents: an estimated 500,000 birds. It is a nature reserve, the largest in Europe, located on the Atlantic coast of Andalusia. Doñana is a zone entirely off-limits to visitors, a sanctuary that only a few humans may enter. These rare few each have, at their own level of conceptualization and expression, a personal way of perceiving, associating with and appreciating “their” Doñana.